What is a wild symbol? 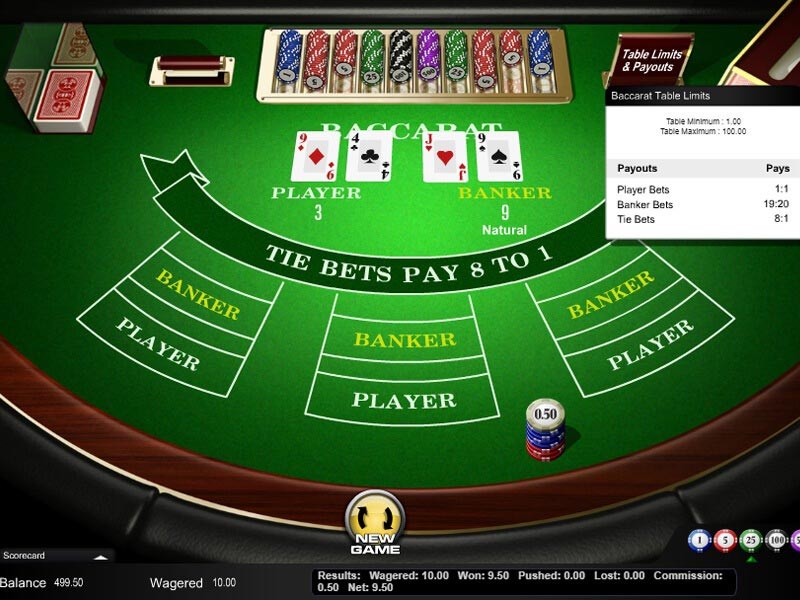 What’s a slots game without a wild? This symbol does wonders for any slot game as it makes the hearts of players pump with excitement and anticipation. Fortunately, most if not all video slots have this luck-enhancing symbol, much to the joy of slot games lovers.

What is a wild symbol?

If you know scrabble, then understanding a wild will be a breeze. In the board game of words, the blank tile can be anything a player can wish.

In the world of video slots, a wild is like that blank tile as it can fill for any other symbol of the slot to form a winning combination.

For example, a player gets a payline with the symbols of pears, pears, pears, apple and pears. Normally, this will be a loss. However, a wild symbol can be used to replace the lone apple in the line to make a winning combination.

In scrabble, the blank tile is the lone design indicating a substitution. In slots, there is no specific design or look for a wild. They can take different forms depending on the slot game’s theme. It is therefore important for players to familiarize themselves with the symbols of the game.

The Different Kinds of Wilds

Generally, the wild symbol can replace another one to make a winning combination. However, game mechanics vary from one slot game to another. As such, it is best to check the functionality of the wild symbol of the game as wilds may slightly differ.

Below are some of the different kinds of wilds.

As the name suggests, sticky wild stick on the game reels for more than a single spin. This wild symbol is a favorite given that they tend to make their appearance in more than one spin. This means a player can complete several winning combinations with a single sticky wild.

What’s great about a sticky wild is that is has a repeat-on mode. When it sticks on the reel, then a free spin is provided should a player obtain more than one sticky wilds.

A moving wild is a relative of the sticky wild since it also sticks to the reel in multiple spins. What’s different is that moving wilds are not stationary and will bounce on the reels to provide players with a winning combination.

Expanding wilds tend to appear as a distinct single symbol that spreads to sit on all positions on the reel.

On the other hand, as its name suggests, stacked wilds often appear as a single wild located on top of the other. Normally, stacked wild fill the entire reel, hence, increasing a player’s chance of winning.

Wilds can be a slot player’s best friend. Given that they come in different functionalities and forms, it is then advisable for players to familiarize themselves with the game to make the most of the slots game’s wild symbol.